This official NASA history series document - converted for accurate flowing-text e-book format reproduction - contains the journal of NASAs first administrator, T. Keith Glennan, appointed in August 1958. It reveals the inner workings of the agency as it struggled to gain a foothold amid the politics of Washington - dealing with issues involving the Eisenhower administration, military, Mercury manned capsule program, von Braun and the early efforts to build the Saturn rocket, communications and weather satellites, and the transition to the Kennedy administration. Glennan fills his diary with interesting personal and political anecdotes.

From the introduction: Glennan headed NASA from its inception until the change of presidential administrations in 1961. During this period he oversaw the definition of U.S. policies for operations in space, contributed to the development of goals and programs to further those policies, and consolidated the resources needed to carry them out. In the process he set the stage for both NASAs future accomplishments and its failures, established most of the methodologies and many of the strategies employed in Americas exploration of space, and created the infrastructure that still supports NASAs space efforts... About 170 employees of the new space organization gathered in the courtyard of the Dolly Madison House near the White House on 1 October 1958 to listen to Glennan as he charted the course for the space agency. The newly-appointed NASA administrator announced the bold prospects being considered for space exploration. Glennan was presiding over a NASA that had absorbed the NACA intact; its 8,000 employees and an annual budget of $100 million made up the core of the new NASA. When Glennan arrived NASA consisted of a small headquarters staff in Washington that directed operations, plus three major research laboratories - the Langley Aeronautical Laboratory established in 1917, the Ames Aeronautical Laboratory activated near San Francisco in 1939, and the Lewis Flight Propulsion Laboratory built at Cleveland, Ohio, in 1940 - and two small test facilities, one for high-speed flight research at Muroc Dry Lake in the high desert of California and one for sounding rockets at Wallops Island, Virginia. The scientists and engineers who came into NASA from the NACA brought a strong sense of technical competence, a commitment to collegial in-house research conducive to engineering innovation, and a definite apolitical perspective... In the course of the diary, Glennan narrates among other things the history of the Mercury program and its astronaut corps. The diary reveals how clearly Glennan understood the tenor of the cold war atmosphere of the latter 1950s and the seemingly life-and-death struggle between the two superpowers. He believed that Project Mercury was more a means to an end than something to be done because it would yield important scientific results. I came to realize, he recalled in 1990, that we wouldnt have a program at all if we didnt have one that was exciting to people. That was the reason for manned space flight. But I was interested in what the law required us to do for the benefit of all mankind. And I think that what has been done without man is much more for the benefit of mankind than all we did in getting ahead of the Russians [with human spaceflight]. As a result he fashioned a program that incorporated a healthy human spaceflight element with a solid space science and applications base. In this, he had the strong support of Dryden. The two of them opted for a deliberate program with clear objectives and a long timetable. 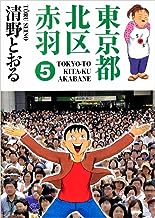 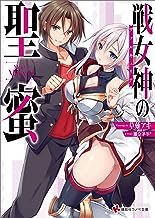 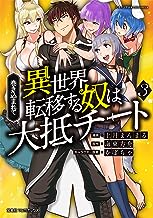 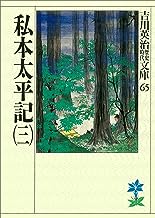 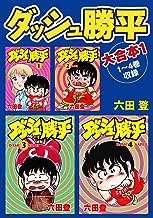 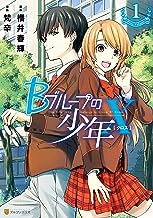 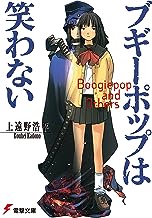